Well I just rose up from the primordial slime And I ain't been round these parts for such a long time I look around I can't believe my eyes It was a whole wide world full of walking talking living living  There was thousands of them just packing the streets All brown and pink and fleshy good enough to eat They had membranes, ligaments, bones and guts A whole wide  world full of living livers Ah eee ah ha ha ha! Ah eee ah ha ha ha!They was oozing sweat and dribbling slime They had internal organs that was full of blood They could wheeze and cough and spit and shiver When I came back to the land of the walking talking living liver. 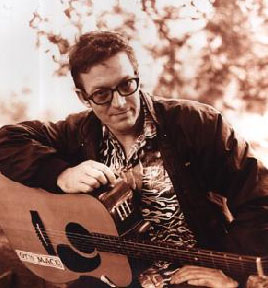